If she only knew 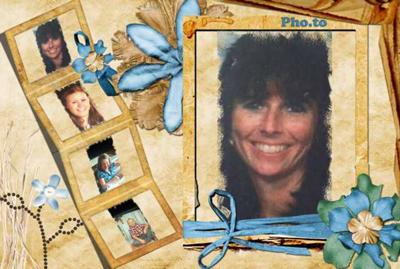 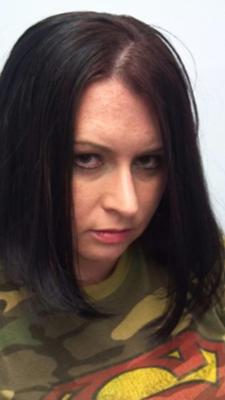 My moms name is Cyndi. She past away 8yrs ago on April 23. She has 3 children and 8 grandchildren that miss her so very much. We are all so lost without her if she only knew how much we needed her and how important she was.

My moms life has always been very difficult to say the least, but she was always strong or at least she seemed to be. She had 3 marriages she was never happy and one was very abusive. Her father passed away in 1982 from suicide which totally devastated her. From what I've been told she was never the same. She made several attempts to take her own life, but no success I thought she would take that as a sign she was supposed to be here. But she didn't in April 2004 she seemed to be happy at least to everyone else. She had a good job had found a good man, a nice home all the things she said she always wanted. On Friday April 23,2004 we could not reach her by phone she had a really bad night after struggling with some things, friends at work sent the police to check on her they found her in her work she had shot herself in the chest. On that day not only did her life end but so did mine, my brother, and sisters. Its been 8 yrs and its still no easier. Our lives have been destroyed by our own doing.

In my moms suicide letters she said no one cared that she wasn't important. That she was better off dead. She was so wrong she was our world and so many others. To this day people still tell me what a wonderful woman she was. Everyday i think maybe if we had expressed how we felt instead of just assuming she knew would she still be here? I'm 33 and i still feel 5 and I'm lost without my mom. She was a great woman, mother, and grandmother.

So i strongly believe now always tell people how i feel never assume they know their lives may be depending on it literally. It may be selfish of me to say but the way she dealt with her pain is she passed it on to us and were not handling it well either. I miss her so much there's not a day that goes by that I don't wish i could wake up and it just have been a dream or nightmare.

It has been my pleasure to serve you. All rights reserved.